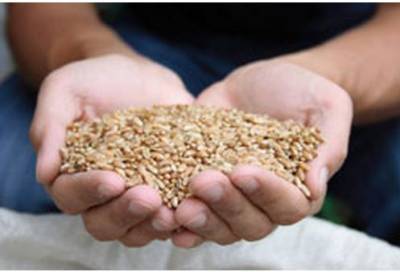 Everywhere we look, we are confronted with the outcomes of recent studies which tout the benefits of low-carb high-protein diets, saturated animal fats, coconut oil...and the list goes on. Because of this, we thought it would be helpful to start circulating the results of scientific studies which reveal the opposite to be true.

Show me the Science!

According to a recent study from Harvard, people who consume more whole grains live longer. The Physicians Committee for Responsible Medicine reports: "Researchers analyzed the diets and mortality of more than 118,000 men and women from both the Nurses' Health Study and the Health Professionals Follow-Up Study and found that, after an average of 25 years follow-up, more whole-grain intake was associated with lower death rates and that every whole-grain serving was associated with a 5 percent lower risk for death in general and a 9 percent lower risk for death from heart disease. Whole grains, for this study, were defined as the whole grain (whole wheat, oats, brown rice, etc.) as well as its pulverized flour form (whole-wheat flour, oat flour, brown rice flour, etc.), which may be found in products such as breads and cereals. The benefits were independent of other lifestyle factors, including exercise and other dietary choices. These findings support other studies that show avoiding healthful carbs and consuming more animal products increases the risk for dying." Two large prospective cohort studies were conducted - 74,341 women from the Nurses' Health Study (1984–2010) and 43,744 men from the Health Professionals Follow-Up Study (1986–2010).

The study concluded: "These data indicate that higher whole grain consumption is associated with lower total and cardiovascular disease mortality in US men and women, independent of other dietary and lifestyle factors. These results are in line with recommendations that promote increased whole grain consumption to facilitate disease prevention."

(1) Phytic Acid in Grains? No Problem! 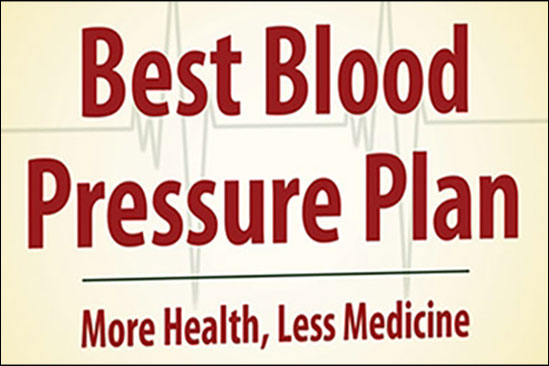 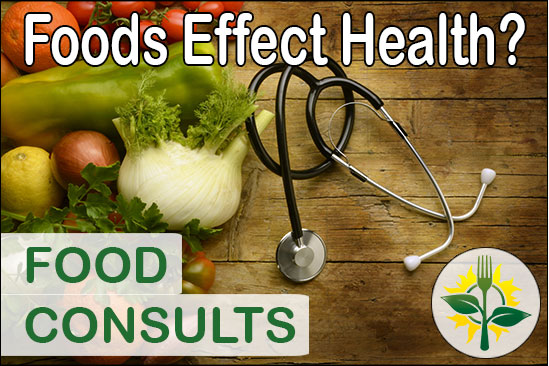 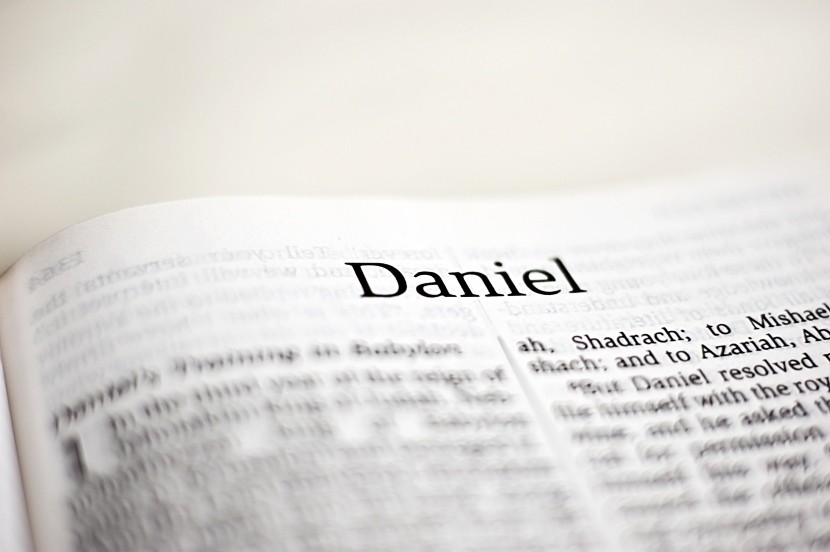 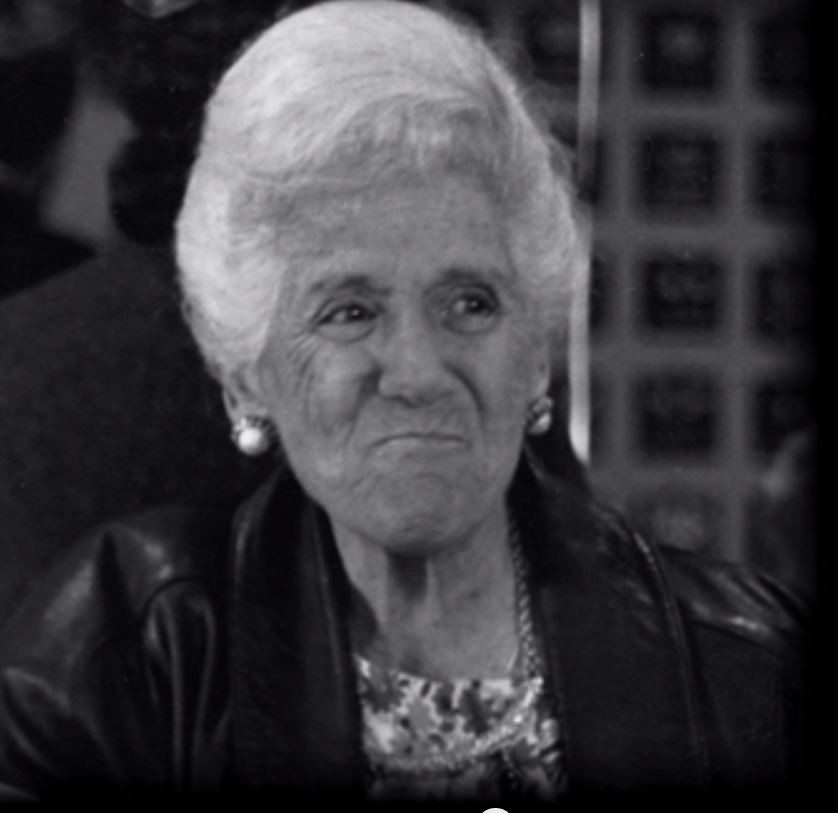 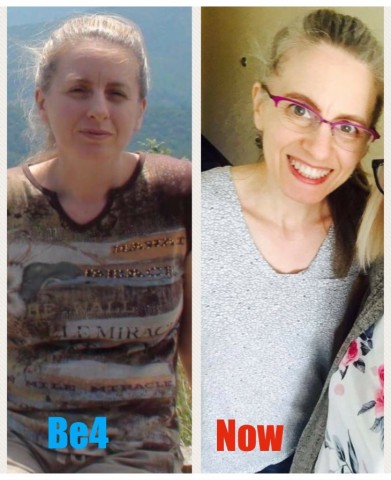 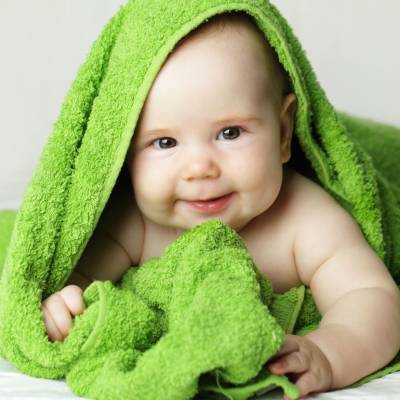 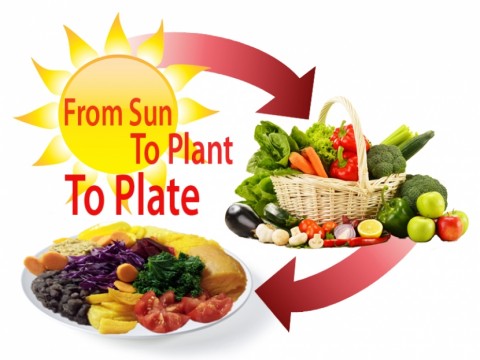 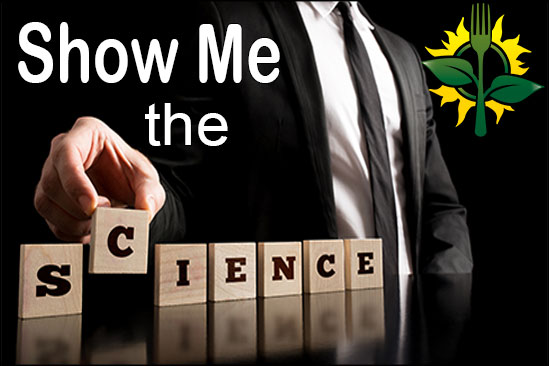