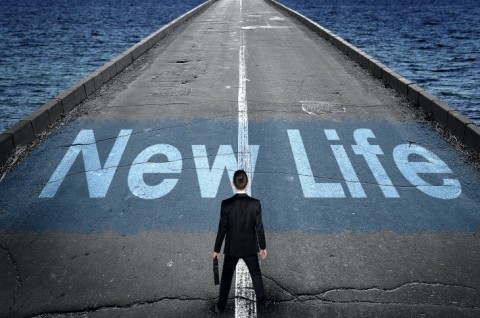 Doctor John McDougall featured ten patient success stories that have cured their severe and near disabling inflammatory (mostly rheumatoid) arthritis. These stories are typical examples of results that can be obtained when following an aggressive unrefined, starch-based plant-food diet regime. They have not been selectively chosen as the "best case scenarios."

Autoimmune disease is a serious illness where the body produces antibodies that attack healthy tissues. "The body attacks itself in every imaginable place from the top of the scalp to deep inside the bowels" Dr. McDougall says. "No organ—not the brain, not the liver, not even the heart—is beyond the reach of attack. Assaults on the joints are common, and the majority of these severe inflammatory arthritis conditions are labeled as 'rheumatoid arthritis.' Even when one or a few body parts are predominantly involved, such as the hands and/or knees, the disease is at the same time affecting the rest of the body (it is said to be systemic) and can be deadly for some people."

Dr. McDougall has had the privilege of seeing dramatic improvements in most of his arthritis patients during the course of nearly 40 years. "About 70% of people with rheumatoid arthritis (the most common form of inflammatory arthritis) can expect dramatic benefits, and often a cure, in less than 4 weeks of diet change." Benefits from strict adherence to a starch-based diet can be seen in as little as four to seven days. Inflammation may persist for weeks, and complete resolution may take as long as four months.

The benefits received by using a nutritional approach are directly proportional to the changes that are made. Making only small changes, while continuing to eat injurious foods will not offer any significant protection. Patients soon discover that small deviations from this plan have painful consequences. A tiny bite of cheese or oily vegetables results in hot, swollen joints the following day.

Approximately 80% of autoimmune diseases are found in women which is the leading cause of death in women 65 years or younger. Aspirin, Advil and other over-the-counter anti-inflammatory medications are used to relieve pain and stiffness; however, as the severity of the disease progresses, powerful medications are prescribed by rheumatologists. Benefits are temporary, as these drugs are primarily limited to relieving symptoms of the disease, they don't offer a cure for the disease. Methotrexate is one such drug that inhibits the functions of the immune system. This drug carries unbearable financial costs and serious side effects including heart failure, cancer, and even death. (See #2 additional information below by Dustin Rudolph PharmD.)

If you have an autoimmune condition, or know of someone that does, we hope that these success stories will encourage you to explore a dietary approach at a deeper level. Read the success stories here: Ten Cases of Severe, mostly Rheumatoid, Arthritis Cured by the McDougall Diet. Additional information can be seen below:

(2) Rheumatoid Arthritis - What Is It & How To Treat It

(3) Diet: Only Hope for Arthritis

(4) Nutrition Instead of Drugs to Treat Autoimmune Diseases

These are a Few of our Favorite Things: Patient Te...
Bonebreaker Interview on Happy Herbivore