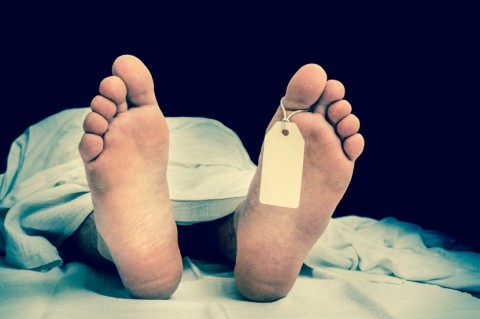 Probably you already know that dietary habits, such as habitual intake of red meat, can increase your risk of dying prematurely from cancer and cardiovascular disease. This is the finding of a study published in the Archives of Internal Medicine. This study conducted by a team of experts from Harvard School of Public Health tracked the meat intake and mortality records of more than 100,000 men and women recruited from the Nurses' Health Study and Health Professionals Follow-up Study cohorts, for 28 years. According to Dr Frank Hu, a professor of nutrition at the Harvard School of Public Health and a member of the research team, "this study provides clear evidence that regular consumption of red meat, especially processed meats, contributes substantially to premature deaths."

In addition, substantial evidence from epidemiological studies have shown that high dietary ingestion of red meat is associated with increased risk of morbidity and mortality from diabetes, chronic kidney failure, liver disease, and respiratory disorders. The results of a 2013 study reveal that eating just 50 grams of processed red meat elevates the risk of dying from diabetes by 32 per cent, cancer by 8 per cent, stroke by 13 per cent, and cardiovascular disease by 24 per cent. Another study that examined over half a million persons found a link between red meat consumption and high mortality rates from cancer and cardiovascular disease.

Chronic diseases, such as cancer, diabetes, kidney failure, liver disorders, and cardiovascular disease, are the leading causes of death and disability in the United States. Chronic diseases account for more than 1.7 million deaths in the United States every year. On a global scale, the World Health Organization (WHO) reported that cancer, diabetes, stroke, and ischemic heart disease killed over 20 million people worldwide in 2015. And millions of people are still expected to die from chronic diseases in the coming years.

Approximately 7 out of 10 deaths in the United States are attributed to chronic diseases. Dietary and lifestyle factors play a significant role in the development and prevention of several of the killer chronic diseases. Making healthy dietary choices such as consuming a diet devoid of red meat can greatly improve an individual's chances of avoiding ending up on the long list of persons who will suffer chronic-disease related premature deaths.

(4) Meat intake and mortality. A prospective study of over half a million people.