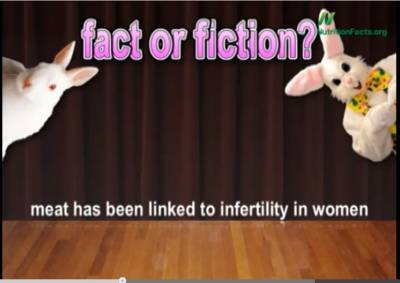 In the previous video, Dr. Greger warned that under-cooked meat poses a serious risk to the unborn baby. Toxoplasma parasites, which were found in one out of every six packages of raw lamb meat, can affect the brains of humans and unborn babies, resulting in a birth defect of an enlarged brain.

In the video below, Dr. Greger continues to caution all women to avoid consuming meat, especially those that are pregnant.  Dr. Greger says that, "Meat is so packed with sex-steroid hormones, that when pregnant women eat meat, it may affect the development of their son's genital organs while still in the womb."  He explains that this can impair the reproductive capacity of their unborn son due to altered testicular development.

Dr. Greger also addresses the question, "If the hormones in meat alter reproductive capacity of unborn babies, does it also have an effect on infertility in couples?"  He cites The Harvard Nurses Study, where 18,000 women were followed for eight years who were trying to conceive.  The diets of the women were analyzed, revealing that just a single serving of meat per day was associated with more than a "30% greater risk of ovulatory infertility."  Red meat increased infertility risk by 40%.  Consuming a single serving of poultry per day increased the risk to 50%, more than bacon and hot dogs.  Diets rich in whole, plant foods however, were found to have protective properties.  Researchers believed that this was due to the protein in meat raising IGF-1 levels, which is linked to both infertility and cancer development.  They concluded that by replacing animal based protein with protein from plant foods may reduce the risk of infertility due to the failure to ovulate.

For more information regarding diet and infertility, see:

(2) Fish May Interfere With Male Fertility

(4) How a Plant-Based Diet Improves Fertility 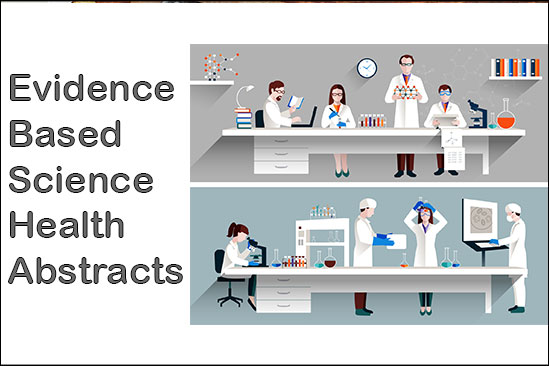