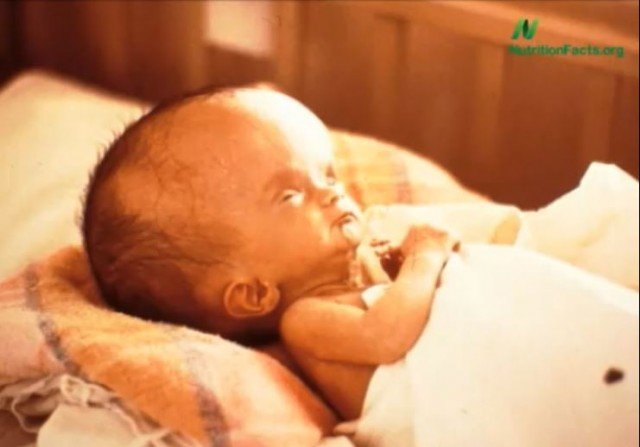 One out of every six lambs raised for human consumption in the U.S. has been found to be infected with the Toxoplasma parasite. This parasite can affect the brains of humans. It is estimated that ten percent of Americans currently have these brain parasites and aren't even aware of it.  Illnesses such as Parkinson's, bi-polar disorder, and schizophrenia, have been linked to being infected with these parasites.  Those with compromised immune systems are particularly at risk.  In the short video below, Dr. Michael Greger warns us to never eat under cooked meat, (it's best not to eat it at all) especially women who are pregnant.