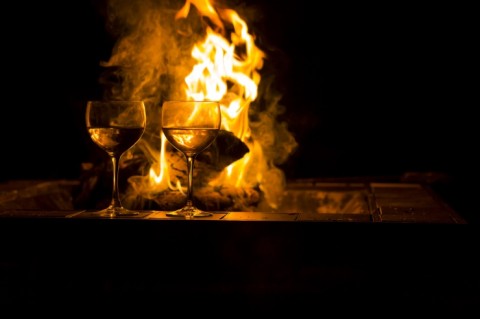 About 2 billion people across the world consume alcoholic drinks. The United States is among the world's upper echelon in terms of alcohol consumption by volume. The findings from a 2012 Gallup's Annual Consumption Habits Poll revealed that roughly four in ten Americans are regular consumers of alcoholic drinks. Despite the claim by the alcohol industry that their products are not harmful, many scientific studies have shown that alcohol consumption comes with numerous health and social consequences, including stroke, gout, hypertension, dementia, liver cirrhosis, pancreatitis, and an increased risk of different types of cancer.

Alcohol Promotes the Development of Pancreatitis

The pancreas is a small tadpole-shaped organ located behind the stomach and below the rib cage. It contains acinar cells that secrete digestive enzymes and Islet of Langerhan cells that produce hormones, such as insulin and glucagon. The acinar cells synthesize digestive enzymes in their inactive form and store them in zymogen granules. These enzymes are activated when they get to the small intestine. Activation of these enzymes inside the pancreas will result in digestion of pancreatic tissues, leading to inflammation of the pancreas. Prolonged exposure of the acinar cells to ethanol and its metabolites destabilizes the zymogen granules and lysosomes in the acinar cells and activates the stored enzymes in these cells. These activated enzymes attack the cells and tissues of the pancreas, inducing inflammation that results to the development of pancreatitis.

Another Reason to Stay Clear From Alcohol

The alcohol industry makes billions of dollars in profits every year. While the manufacturers of alcoholic beverages smile all the way to the bank, many of the consumers of their products end up in hospital beds with one alcohol-induced disease or another. Heavy alcohol drinking is responsible for two-thirds of all cases of chronic pancreatitis and is the second leading cause of acute pancreatitis. Think of drinking alcohol as adding fuel to the pancreatitis fire. Avoiding alcoholic drinks, removing the fuel from the fire, can drastically reduce an individual's chances of developing pancreatitis. Hospitalization, cessation of alcohol intake, fasting, injectable opiates, and IV hydration may be needed to treat acute pancreatitis. Eating a whole food plant-based low-fat Starch-Smart diet helps quench the fires of inflammation that can lead to pancreatitis.

(1) Majority of US Drink Alcohol, Averaging Four Drinks Per Day

(3) The Role of Alcohol Abuse in Pancreatitis