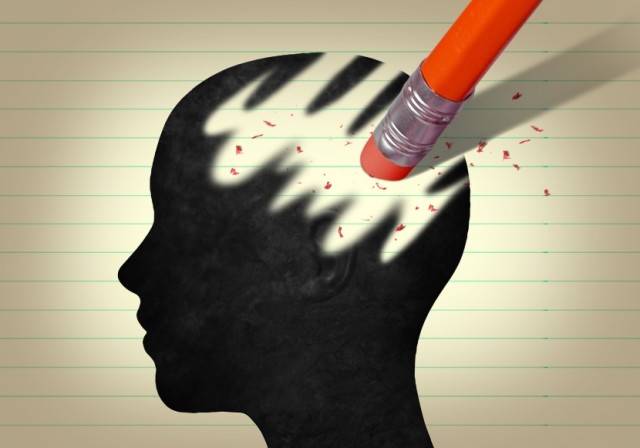 ​Every 3 seconds, someone in the world develops dementia. In the United States, between 4 to 5 million people are suffering from dementia. A 2016 study that investigated the relationship between dementia and mortality risk suggests that this brain disorder may even kill more persons than cancer and heart disease combined as the number of people dying from this condition is grossly underestimated. The most common biological cause of dementia is neuron degeneration. Other causes include infection, toxins, trauma, and damaged blood vessels in the brain.

Neurons break down and die via the process called Neuron degeneration. Neurons are brain nerve cells responsible for the encoding and storage of information, which creates memory. Loss of neurons can result in cognitive impairment, a slowdown of mental function, leading to dementia. On the other hand, protection of neurons from degeneration can help to keep dementia at bay. A group of scientists from Canada, Ireland, and the United States has demonstrated that eating plant foods can protect brain cells and reduce dementia risk significantly.

For this study, the team of investigators evaluated the diets and mental health of 27,866 men and women recruited from 40 countries for 56 months. Over the course of the study, 4699 cases of dementia were diagnosed. The researchers discovered that diets rich in plant foods, such as grains, fruits, and vegetables, diminished the risk of developing dementia.

Another study from the University of Florence, Italy, shed more light on the role of plant foods in the prevention of Alzheimer's disease—the cause of about 60 – 70% of all cases of dementia. The protective effect of plant foods against dementia and Alzheimer's disease was attributed to their high antioxidant content. Antioxidants fight off inflammation and free radicals that promote the degeneration of brain cells.

There are many reasons to include plant foods in our diets. These foods not only nourish our body but also boost the body's defense against many diseases, including heart disease, diabetes, cancer, dementia, and Alzheimer's disease. Following a plant-based diet may be a brainy move after all. 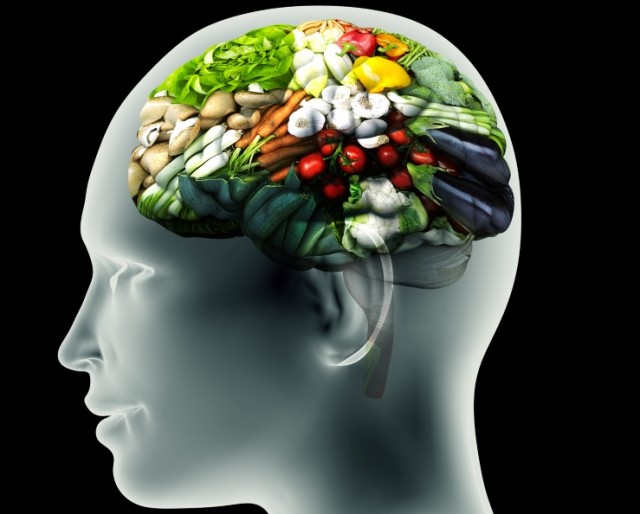 Increased intake of fruits and vegetables packed with antioxidants is associated with decreased risk of dementia and cognitive impairment.
https://www.drcarney.com/blog/entry/improve-brain-function-by-eating-plants 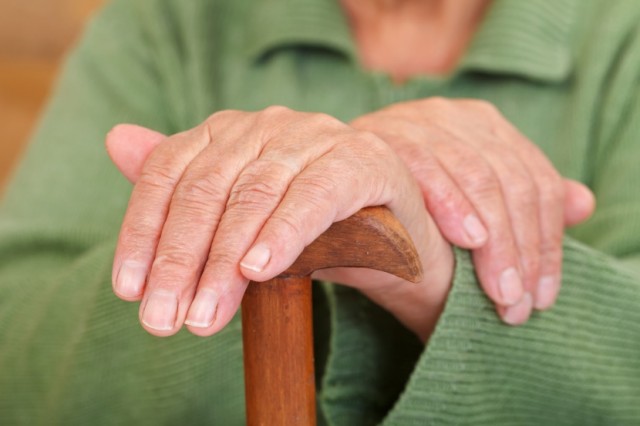 Can eating help avoid the ravages of Alzheimer's Disease? Yes, by eating Power Foods for the Brain as research by Neal Barnard MD has demonstrated.
https://www.drcarney.com/blog/entry/eating-to-avoid-debilitating-alzheimer-s-disease