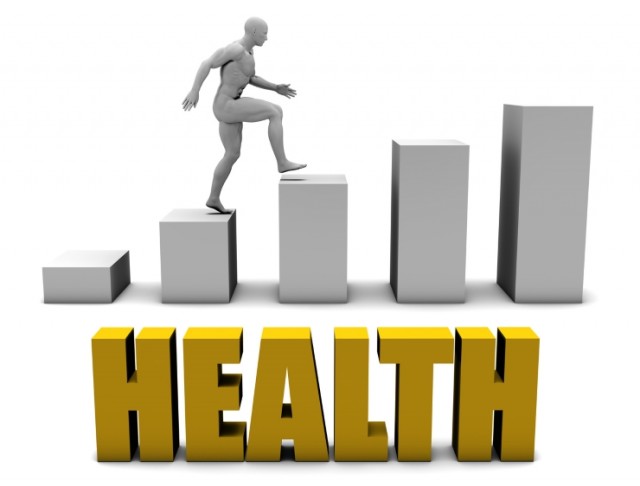 Many health benefits are associated with eating whole food, plant-based, oil free diets. According to the Academy of Nutrition and Dietetics, "appropriately planned vegetarian, including vegan, diets are healthful, nutritionally adequate, and may provide health benefits for the prevention and treatment of certain diseases. These diets are appropriate for all stages of the life cycle, including pregnancy, lactation, infancy, childhood, adolescence, older adulthood, and for athletes." Unfortunately, many people do not avail themselves of the golden opportunities to enjoy numerous benefits derived from eating a whole-food plant-based diet.

The findings of the "Vegetarianism in America" study in 2008 revealed that only about 7.3 million people out of the over 200 million persons then living in the United States followed a vegetarian-based diet. That represented 3.65 percent of the American population as being vegetarians. Approximately 1 million out of the 7.3 million vegetarians adhered to vegan diets devoid of all animal products. This means that in 2008 only .5% of the population were vegan. That is one half of one percent. Over 192 million Americans remained missing out on the many health benefits derived from consuming plant-based diets.

Fast forward a few years and things have changed significantly. A report published by GlobalData in June of 2017 paints a very different picture. At that time a full 6% of United States consumers claimed to be vegan. Many voices are proclaiming 2017 as the year of the vegan. For individuals who have yet to make up their mind on whether they should adopt a vegan dietary lifestyle, here are 3 great reasons that might convince them to join the vegan migration:

Cancer is the second leading cause of deaths in the United States, accounting for hundreds of thousands of deaths annually. Despite decades of scientific research dedicated to winning the war on cancer, mortality rates from cancer continue to climb. Animal products, such as meat, eggs, and dairy products, have been implicated in the causation of many forms of cancer, including breast, ovarian, colorectal, and prostate cancers. In contrast, the findings of a 2011 study published in the Journal of Cancer Research and Management show that a 10-12 per cent reduction in overall cancer risk is associated with habitual consumption of vegetarian diets. Whole plant foods are loaded with numerous cancer fighting compounds that help to inhibit the development, growth, and spread of cancerous cells and tumors in different parts of the body.

3) Prevention and Reversal of Type 2 Diabetes

Type 2 diabetes is a condition in which the body cells cannot make use of glucose (sugar) because they develop resistance to insulin. Insulin is the hormone that transports sugar from the blood to the cells. Several studies have demonstrated that fat, not sugar, induces insulin resistance that results in the development of type 2 diabetes. The high blood sugar levels commonly found in type 2 diabetic patients is the result of the inability of sugar to get into the body cells. Elevated serum concentration of sugar is not the cause of type 2 diabetes; it is just another symptom of the disease. Eating a whole food, plant-based, oil-free diet helps reduce the concentrations of fat in the body and improve the response of the bodies cells to insulin. Type 2 diabetes can be better controlled, prevented, and even reversed by adhering to a low-fat vegetarian diet. Exercise is also helpful.

There are still more reasons to switch to whole food, plant-based, oil-free diets. Stay tuned to Drcarney.com for exciting scientific evidence in my future blogs.

(1) Position of the Academy of Nutrition and Dietetics: Vegetarian Diets

(3) Reduced Cancer Risk in Vegetarians: an Analysis of Recent Reports

(4) The Role of Fatty Acids in Insulin Resistance