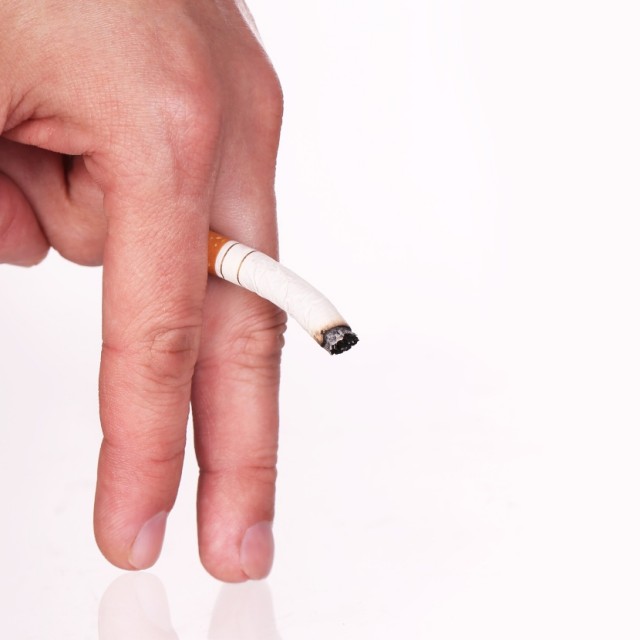 Cigarettes contain a number of chemicals, including nicotine, arsenic, acetone, and carbon monoxide, that can trigger the formation of plaques and damage the blood vessels within the penis. This plaque narrows the blood vessels, preventing arteries from relaxing to accommodate more blood to flow into the penis, thereby making it more difficult to get or maintain an erection for satisfactory sexual intercourse. In addition, cigarette smoke generates free radicals and other chemicals that reduce the production of nitric oxide, a compound necessary for the maintenance of a firm erection because nitric oxide dilates arteries.

Erectile dysfunction is quite a common problem among men. According to the National Institute of Health, an estimated 30 million men in the United States are battling with erectile dysfunction. Men who smoked are at higher risk of suffering from this condition compared to men who have never touched a cigarette.

The best way to prevent erectile dysfunction is to slow the risk of artery damage by quitting tobacco and by adopting a vegan diet. Putting a stop to cigarette smoking may make the difference between having a wonderful night versus a frustrating night with your partner.

(1) Can Smoking Cigarettes Cause Impotence?

(2) Definition and Facts for Erectile Dysfunction