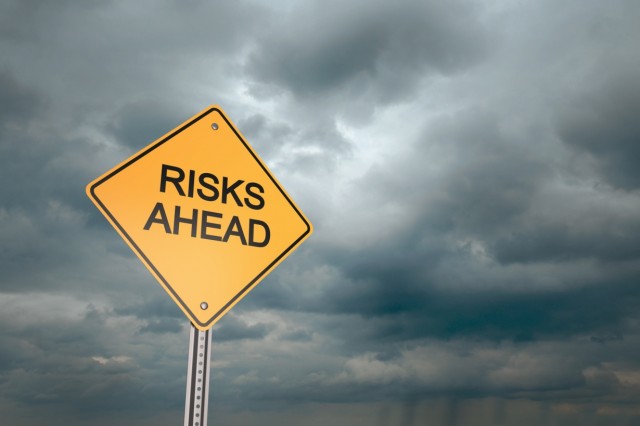 As a doctor who specializes in nutritional medicine, I stay up-to-date on the most current scientific literature regarding how our food choices impact our health and wellbeing. For this reason, I'd like to share with you the findings of several medical studies regarding a group of chemical compounds called phthalates.

Phthalates are ubiquitous in the environment and can be found in a wide range of everyday consumer products including personal care products, cosmetics, fixatives/adhesives, building materials, nutritional supplements, pharmaceuticals, paints, insecticides, children's toys, food packaging, plastics, and cleaning supplies. The food we eat is also considered a significant source of exposure to these compounds. Some foods have higher levels than others. A growing body of research believes several types of phthalates may be responsible for interfering with normal hormonal activity and therefore are referred to as "endocrine disruptors." These compounds may affect normal hormonal activity by increasing, decreasing, or modifying hormone production.

Because endocrine disruptors interfere with hormone function, they can produce a wide variety of deleterious health effects — not only on individuals — but on their descendants as well. Even at low doses, exposure can disrupt the body's fragile hormonal balance. Recent studies are suggesting a possible link to obesity, cardiovascular disease, diabetes and metabolic syndrome. Endocrine disruptors have also been implicated in cancers of the breast and prostate, an impaired immune system, decreased thyroid function, early puberty, fertility complications in both males and females and decreased testosterone levels and semen quality. Exposure during pregnancy can pass into the umbilical cord blood, affecting fetal development. Male infants, who are exposed to these compounds while in utero, may be born with anatomical genital abnormalities. Additionally, concern regarding emerging trends in reproductive abnormalities in infants has led researchers to suspect a possible link between sexual differentiation and increased exposure to endocrine disrupters. These toxic compounds can also be detected in human breast milk. Studies are also examining whether or not endocrine disruptors can influence neurobehavioral disorders in children such as attention deficit disorder and learning disabilities. Chemicals that disrupt hormone signaling can influence developmental, reproductive, nervous and immune system functions, especially during periods of critical development — while in the womb, during childhood, and adolescence.

Endocrine disrupting compounds are "lipophilic" which means they concentrate and are stored in adipose (fat) tissue. For this reason, higher fat foods such as animal products are the largest contributor to dietary exposure.

According to the report, Phthalates and diet: a review of the food monitoring and epidemiology data, which reviewed the data from many studies, researchers consistently reported detectible levels in all meat products, with poultry products containing the highest. Cooking oils, cream-based dairy products including ice cream and cheese, fats including butter, margarine, and animal fats such as lard also contributed to the greatest exposure. One study reported that "Diets high in meat and dairy consumption resulted in two-fold increases in exposure." Infants and children eating a diet rich in animal products were found to have levels which exceeded the Environmental Protection Agency’s limit. A recent report noted eight types of phthalates were detected in 89% to 98% of the United States population.

It's nearly impossible to avoid all contact with these compounds since many types of endocrine disruptors are naturally present in the environment such as the air, soil, and water. The best we can do is to try to minimize our exposure. Switching to more natural personal care products, minimizing our contact with plastic materials, and avoiding foods with the highest concentrations can help reduce our risk. For a list of known endocrine disruptors and information on choosing endocrine-free personal care and cleaning products, see the additional links below: