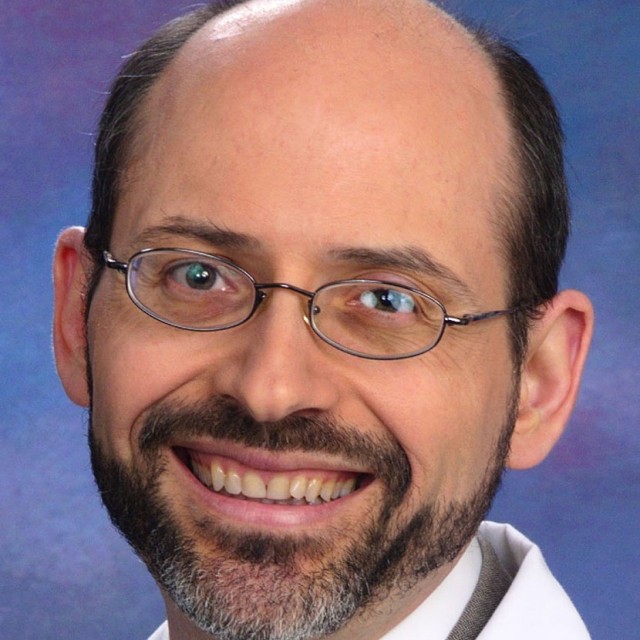 Anybody following our popular blogs will notice that we often, and highly, promote the work of Michael Greger, MD who scours the Medical Literature and makes videos which can be found on his web site at NutritionFacts.org.  We mostly know Dr. Greger because of his videos but the fact is that he is also a physician, author, and public speaker.  He also had the honor of being an expert witness defending Oprah Winfrey at her famous "Oprah Winfrey vs. The Beef People" defamation trial. Dr. Greger has testified before Congress as well as appeared on The Colbert Report and The Dr. Oz Show. So, he gets around and we think it wise to  listen when he speaks.

Dr. Michael Greger is a general practitioner specializing whose speciality is clinical nutrition.  He was also a founding member of the American College of Lifestyle Medicine. He also teaches part of Dr. T. Colin Campbell's esteemed nutrition course at Cornell University. Dr. Greger is a graduate of the Cornell University School of Agriculture and the Tufts University School of Medicine.

NutritionFacts.org is now a 501(c)(3) nonprofit charity, brought to you by the Jesse & Julie Rasch Foundation in partnership with  Michael Greger MD. It is the goal of NutritionFacts.org to address present consumers with the results of the latest in nutrition and health research, presented in a way that is easy to understand. They do an excellent job at this.

On thing that impresses us is that the speaking fees and proceeds which hereceives from the sale of his books and DVDs are all donated to charity.  He became plant-based in 1990 and is actively involved with the Humane Society of the United States and Internationally.