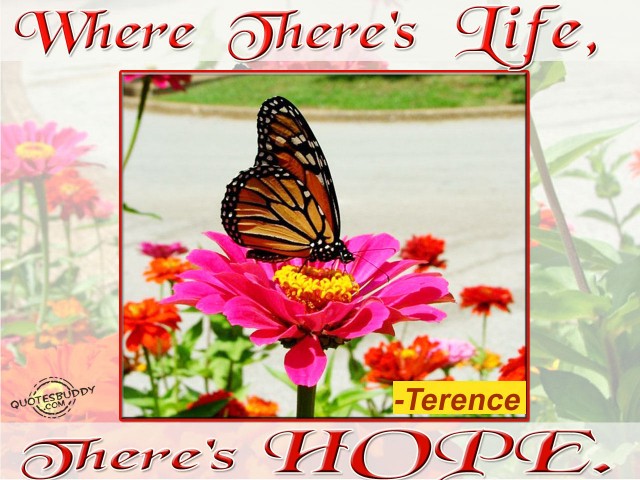 So there I was, plugging along in my low-fat vegan lifestyle. Everything is going fine, although I will admit that I was feeling a little lonely for more flesh-and-blood vegans (in addition to my lovely facebook vegan friends!).

In the past, hubby & I would go into the city once per month to socialize in a hospitable group, but having to stay overnight on someone’s sofa bed was becoming a little onerous. So we stopped doing that, and the ensuing sense of isolation of which I previously wrote began to build.

Fast forward a number of years. Suddenly, out of the blue, without any warning, a VEGAN food column appears in our little small town local paper! In it, the author says she plans to submit a new one once per month!! It’s another real, live vegan who isn’t my husband!

So I wrote a letter to the paper praising their open-mindedness in hosting the excellent column and asked that my contact info be forwarded to the lady. She wrote back soon afterwards… a most happy event… which was shortly followed by even MORE local vegans making contact with each other.

It turns out, we all thought we were the only ones; and there are a bunch of us! More are showing up regularly now, and our first pot luck is being planned! This “just shows to go you” (as my Irish mother used to say) that one never knows what happiness is around the corner. :-)