Why Some World Regions Have Low Incidence of Breast Cancer? 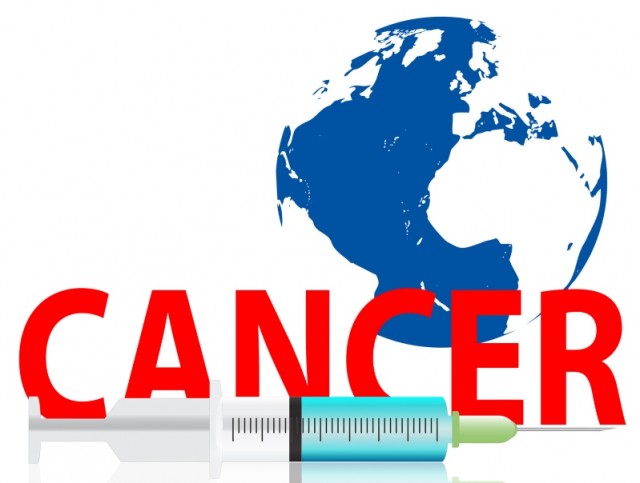 In 2012, approximately 1.7 million women in the world were told “you have breast cancer.” No one really enjoys receiving such heartbreaking news. This disease is the number one cause of cancer-related deaths in women worldwide. According to 2013 data released by the World Health Organization (WHO) Global Health Estimates, 508,000 women died from breast cancer in 2011, making this disease the principal cause of death from cancer among women globally. While an estimated number of 40,000 women are likely to die from breast cancer in 2017 in the United States, a fewer number of deaths are expected in most countries.

So why are breast cancer rates higher in some countries and lower in others?

Many studies have shown that lifestyle and dietary habits play a significant role in promoting and inhibiting the development of cancerous cells and tumors in the human breast. Western diets rich in processed foods, red meat, alcohol, and refined carbohydrates are popular in Europe and the United States. The findings of a recent study published in the American Journal of Epidemiology show that women who followed a western dietary pattern had 20% higher chances of developing breast cancer than those who avoid typical Western foods. On the other hand, regular consumption of healthy foods, such as fruits, vegetables and whole grains was found to lower the risk of breast cancer by 15%, in this study. Places with low prevalence of breast cancer, such as Niger, usually consume lots of healthy foods. Most of the popular Nigerien cuisines are made from vegetables, fruits, and whole grains with little or no meat. Women who want to reduce their chances of developing breast cancer should switch to diets high in fruits, starchy and non-starchy vegetables, and whole grains and avoid meat products, processed foods, and refined grains. 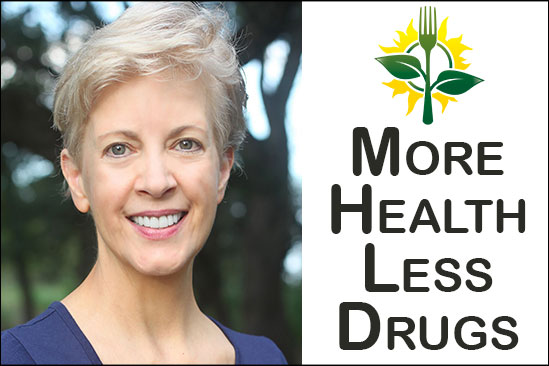