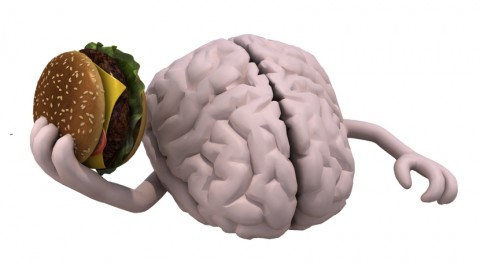 A 2013 study conducted on populations that were 65 years or older in Japan, and eight other countries including India, China and Brazil showed that, "As animal fat and calorie consumption increased, so did obesity rates and prevalence of Alzheimer's disease." These findings were published in the Journal of Alzheimer's Disease. A previous study in 2004 found that dietary fat effects blood cholesterol levels and that "cholesterol appears to be an important component in Alzheimer's disease." Cholesterol is found in animal products.

The Alzheimer's causation appeared to be primarily dietary although other factors were noted as well such as oxidative stress, insulin resistance and inflammation all of which are greatly effected by the consumption of animal products.

Alzheimer's disease is on a steep upward trajectory with millions of people now suffering. Prevention needs to be our major focal point as can be seen in the embedded video from Dr. Greger below:

Beat the Odds of Getting Alzheimer's