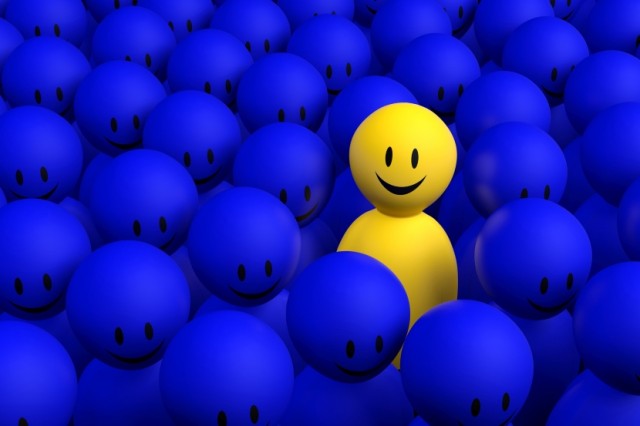 Have you ever tried to "go vegan" and found yourself failing for lack of support? You're not alone. The Humane Research Council (HRC) conducted a study to identify the key reasons people either adopt or give up a vegetarian or vegan diet. The HRC Study of Current and Former Vegetarians and Vegans surveyed over 11,000 people. They discovered that two percent of the population currently follow a vegetarian/vegan (veg*n) diet, but that 10 percent have tried the diet and abandoned it. About a third of those who went back to their omnivore diet reported living with a non-veg*n significant other at the time they returned to their former diet. Other social issues faced by former veg*ns showed up in the survey as explanations for returning to old eating habits.

•  84% were not actively involved with a veg*n group or organization (potluck, online community, etc.)
•  63% didn't like that their diet made them stick out from the crowd
•  49% reported having insufficient interaction with other veg*ns
•  43% began to feel it was too difficult to be "pure" with their veg*n diet (possibly, but not necessarily, a reason with social/societal implications)

Of course, there were other motivations listed for going back to eating animal products, but it's interesting that social factors figured so prominently in the abandonment of veg*nism. And while it's interesting, it shouldn't be surprising. My article, "Everyone Else is Doing It!" exposes the powerful political and economic forces behind the animal-food industry. I encourage you to read it and discover how these special interest groups manipulate and control the beliefs and spending habits of our culture.

The HRC study found that the majority of those adopting a veg*n diet do so for their health. Fifty-eight percent of former adherents and 63 percent of current veg*ns cite health as a reason for adopting the diet. Of the group that left veg*nism, 37 percent say they are interested in returning, and the vast majority are motivated by the health benefits of a veg*n diet.

I encourage you to persevere in your quest for optimal health. No, eating a low-fat, whole-food diet of vegetables, legumes, fruits, and grains, along with some seeds and nuts, with no added oil is not common. But the health it brings is not common either. My patients who consistently eat this way permanently lose their excess weight, their energy soars, and their outlook on life improves. High blood pressure, cardiovascular disease, and diabetes — diseases brought on by the typical American diet — can be managed with much less medication than before and sometimes disappear altogether. Some patients even find that their autoimmune diseases go into remission.

It's not easy to eat differently than the majority of society, but it's surely easy to enjoy the health and vitality that a low-fat, whole-food, plant-based diet affords.

Hoping This Picture is Worth a Thousand Words

Type-1 Diabetes and other Starch-Smart® Blogs