The Art of Selling Slow Poisons 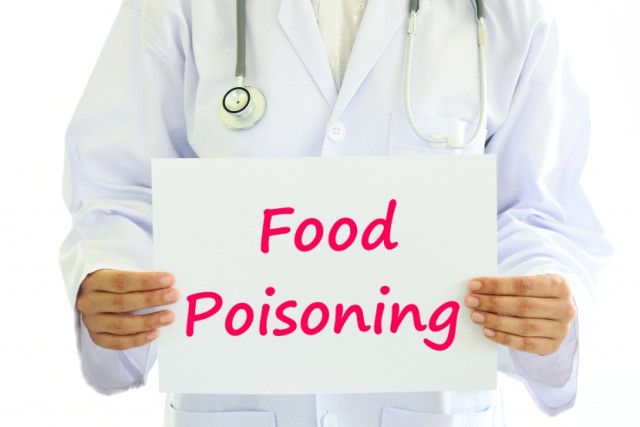 If you need a passionate, unreserved examination of facts regarding the "poisons" contained in animal foods in order to motivate you, you'll find what you're looking for in this article written by Dr. John McDougall. Dr. McDougall holds nothing back. He uses a direct approach, addressing the concerns regarding meat, dairy and eggs.

Dr. McDougall also explains how the protein in an animal based diet damages our kidneys and produces kidney stones.

The saturated fats found in animal products are problematic as well. "Dietary fats," Dr. McDougall states, "are almost effortlessly stored in your body fat, liver, heart and muscles." As a result, insulin resistance develops, and promotes heart disease, strokes, and type-2 diabetes. This fat alters our cellular metabolism, which creates a favorable environment for cancer.

Equally important, our bodies produce all the cholesterol that we require. We do not need to consume any additional cholesterol from our diet. "Cholesterol deposited in your arteries," Dr. McDougall emphasizes, "is a major contributor to vascular diseases of your heart and brain. Cholesterol also facilitates cancer development."

Sulfur-containing amino acids such as methionine found in meat, also poses serious health risks. According to Dr. McDougall, "Methionine is metabolized into homocysteine, a risk factor for heart attacks, strokes, peripheral vascular disease, venous thrombosis, dementia, Alzheimer's disease, and depression." Furthermore, Dr. McDougall points out,  "Sulfur feeds cancerous tumors and is known to be toxic to the tissues of the intestine. Sulfur-containing amino acids are metabolized into sulfuric acid—one of the most potent acids found in nature."

By switching to a whole-food, plant-centered diet, you'll avoid many of the harmful components mentioned above. You will also be reducing your intake of antibiotics, pesticides, and other toxic chemicals since concentrated levels are found in meat, dairy, and egg products. Lastly, by removing animal products from your plate, you will avoid being exposed to animal-borne, infectious microbes (bacteria, viruses, parasites, and prions) that attributes to acute and deadly illnesses.

Dr. McDougall concludes by encouraging us to replace animal products with "generous amounts of complex carbohydrates, dietary fibers, alkaline substances, and a healthy balance of vitamins, minerals, and essential phyto-chemicals" found in whole, plant foods. Instead of suffering slowly with disability, disfigurements, and death, as Dr. McDougall points out, make an investment today in your health, so you can help protect yourself from serious illness in the future.  Read the article, "Five Major Poisons Inherently Found in Animal Foods" by John McDougall, MD here.