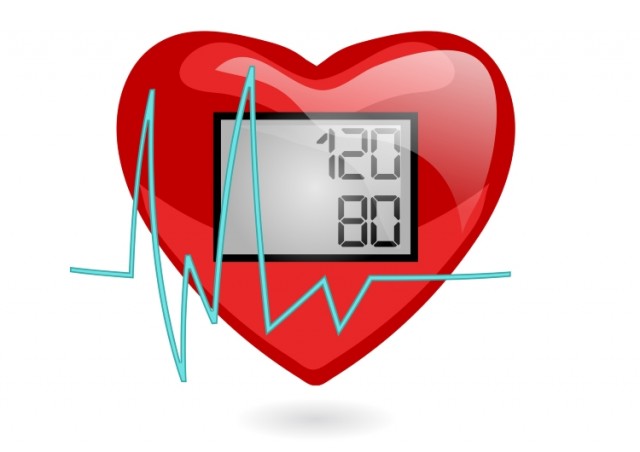 Sit down and brace yourself for this one, you're about to read truths about our health care system that will disturb you, but hopefully motivate you to make the transition to a whole-food, Starch-Smart® diet! One of the many reasons why we admire Dr. John McDougall so much is because he digs deep into unexplored and controversial areas of medical care. He reports his findings unashamedly, (for our benefit) knowing full well what the negative consequences may be.

Dr. McDougall begins his article, Intensive Therapy Means You Will Die Sooner with Good Looking Numbers, by expressing his disappointment with both the medical community and the pharmaceutical industry. He states:

"Research over the past four decades has consistently shown that intensive drug treatment will lower risk factors, such as cholesterol, blood sugar, and blood pressure; but will also cause patients to die sooner, albeit, with better looking numbers. In general, people who have elevations of cholesterol, blood sugar, and blood pressure, known as risk factors, have a greater chance of having heart attacks and strokes in the future. These elevated numbers are the signs of disease, not actual disease. During my forty years in the profession, I have never seen a patient die of high cholesterol, high blood sugar, and/or high blood pressure. These people die from rotten arteries, manifesting as strokes and heart attacks. Drugs won't heal the sick arteries. The reason pharmaceutical companies sell drugs that treat the signs of diseases is they can. The reason they don't sell drugs that cure the underlying diseases is they can't."

To further complicate matters, pharmaceutical drugs cover up the "warning messages" that our bodies are sending us. High blood pressure, chest pain, and elevated blood sugar are SYMPTOMS of disease; they are not a disease by themselves. These drugs reduce the symptoms, giving the patient a false sense of security. They believe that their medications have cured their illness, when in fact, their illness continues to progress. This can be compared to the warning lights we have on the dashboard of our vehicle. When a mechanical error takes place, the warning light goes on. Taking prescriptions for chronic illnesses could be compared to cutting the wires to the warning lights so we wouldn't see them - removing the warning signs, yet not fixing the problem.

Dr. McDougall address three extremely important medical conditions in his article, including diabetes, hypertension, and hypercholesterolemia. He also examines the serious complications that ensue when treating these conditions aggressively with drugs.

Worldwide, stain drugs are the number one prescribed drug, however, serious side effects from these drugs are rarely mentioned, including death. Dr. McDougall points out:

Using drug therapy for patients with high blood pressure increases the risk of serious side effects:

"Why Does Intensive Therapy Kill?"

Drug therapies don't address the underlying cause of disease and many times the outcomes are serious, including death. Dr. McDougall goes on to explain this in further detail:

Doctor McDougall concludes by stating passionately, "The facts are indisputable: The intensive pharmaceutical treatment of signs of chronic diseases is a failure—causing great mental, emotional, physical, and financial harm to patients. We must stop prescribing treatments that don't work. The reason pharmaceutical companies don't sell drugs that cure the underlying diseases is they can't. All common chronic diseases are caused by diet and lifestyle. There is little profit in selling sweet potatoes, broccoli, and a pair of walking shoes. Doctors willing to step in front of the crowd and practice lifestyle medicine will reap great rewards. Foremost, they will fulfill their professional dream by helping their patients regain their lost health and appearance, get off all unnecessary medications and avoid all unwarranted surgeries."