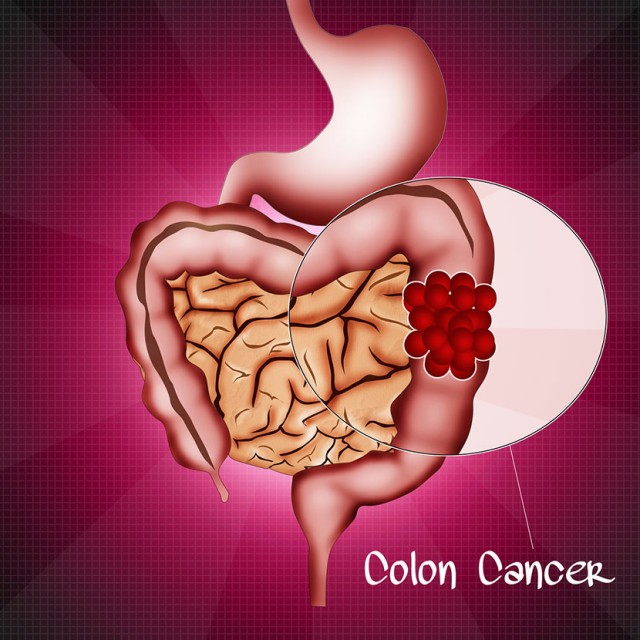 A study published in JAMA Surgery documents a dramatic increase of colon and rectal cancer (CRC) among younger adults. Researchers at the University of Texas MD Anderson Cancer Center predict that based on current trends, by 2030 the incidence rates of colon cancer will increase by 90% and the rates for rectal cancer will go up by 124% among people ages 20-34. For adults ages 35-39, the increase is expected to be nearly 28% for colon cancer and 46% for rectal cancer.

Why the rates of CRC are going up in this population is unclear. The study authors suggest that the increase may be related to lifestyle and behavioral factors; obesity, lack of physical exercise, and a Western diet are all major risk factors for CRC. Meat and processed meat products figure heavily in the Western diet. Numerous studies have shown that meat eating is associated with a higher risk of cancer. Last year, the World Health Organization (WHO) declared processed meat to be carcinogenic and listed red meat as a probable carcinogen; both are linked to various cancers, including colorectal cancer.

Lack of Fiber Isn't the Only Factor
For a few years, the lack of fiber in meat was thought to be the reason meat consumption was associated with CRC. Scientists hypothesized that fiber from plant foods (like vegetables) could offer a protective effect as a "meat and potatoes" meal wound its way through the colon. But studies don't seem to indicate this; meat itself seems to be the problem. Michael Greger, MD, in his book How Not to Die, correlates two studies to demonstrate that although Danes eat slightly more fiber than their northerly neighbors the Finns, there is a higher rate of CRC in Denmark as compared to Finland. Another study which examined the "protective fiber" theory compared the diets of Americans — a population with a high incidence of colon cancer — and Africans, who have a rate of colon cancer that is 50 times lower than Americans. Dr. Greger featured this study in his video, Solving a Colon Cancer Mystery, which plays below. He points out that while native African populations traditionally have had a fiber-rich diet, the fiber content of the modern African diet rivals that of the fiber-deficient American diet. Yet the incidence of colon cancer remains rare in Africa. The distinction between the modern African diet and the American diet seems to be meat consumption. Traditionally, Africans eat a diet low in meat and animal fat, and this eating style has carried over into the modern African diet, resulting in a much lower rate of colon cancer.

Red Meat and Chicken Both Implicated in Colon Cancer
The Physician's Committee on Responsible Medicine points out that meat contains compounds known to promote cancer growth. PCRM cites one study which showed that individuals on a "high red meat diet (15 ounces per day) had significantly higher colon levels of N-nitrosocompounds — compounds that can alter DNA and increase the risk of developing colon cancer — when compared with those consuming the vegetarian diet." Another study done on Seventh-day Adventists "indicated that those consuming white meat, particularly chicken, have approximately a threefold higher colon cancer risk, compared with vegetarians." Chicken may contain high levels of heterocyclic amines (HCAs), which are known carcinogens.

Statistics, Symptoms, and Suggestions
The news of an increase in the incidence of these cancers comes at a time when the rates of new colon and rectal cancer diagnoses in the United States are falling for people over 50, although CRC remains the second leading cause of cancer-related death in the United States. The American Cancer Society (ACS) recommends screening tests such as colonoscopies beginning at age 50. These tests can detect cancer in the earlier stages when the disease is easier to treat. In light of the news that CRC is increasing among younger adults, the ACS reports that it is now "in the process of updating the guidelines for colon and rectal cancer screening, and is looking at all the numbers." However, "picking the age to start is a balance between where the likelihood of finding the disease outweighs the risks of harm" since while the incidence is rising sharply, the overall risk is still relatively low for adults below 50.

According to the ACS, symptoms of colorectal cancer are:

• Possibly no symptoms initially
•  A change in bowel habits, such as diarrhea, constipation, or narrowing of the stool, that lasts for more than a few days
•  A feeling that you need to have a bowel movement that is not relieved by doing so
•  Rectal bleeding
•  Blood in the stool, which may make it look dark
•  Cramping or abdominal (belly) pain
•  Weakness and fatigue
•  Unintended weight loss

Diet Makes a Difference
While I recommend that my patients begin screening for colorectal cancer at age 40 with DRE (digital rectal exam) and fecal occult blood testing yearly and colonoscopies starting at age 50, I also recommend that my patients adopt a low-fat, whole-foods plant-based diet with no added oil. Due to its complete lack of fiber, meat's sluggish move through the digestive system allows ample opportunity for toxins to absorb into the wall of the colon and rectum. If, however, we base our diet on vegetables, beans, fruits, whole grains, plus a small quantity of nuts and seeds, the fiber in these foods keeps our meal moving rather quickly through our system, sweeping out toxins and other unwanted substances that threaten our health. If colon or rectal cancer has already developed, changing our diet is an important part of our treatment plan.

If you need guidance switching to a diet that will help protect you from CRC, I'm happy to help. This website offers an overview of my Starch-Smart® System and a Getting Started section which offers tips for newbies. The community at Starch-Smart.com is another resource that supports a low-fat, whole-food plant-based diet free from added oil. If you feel you need a more personalized approach, I offer health-style coaching by phone as an adjunct and support to the medical care you receive from your primary care physician. For more information on my health-style coaching service, please call my office at 512-295-7877.

(5) What are the Consequences of Consuming Iron from Meat?