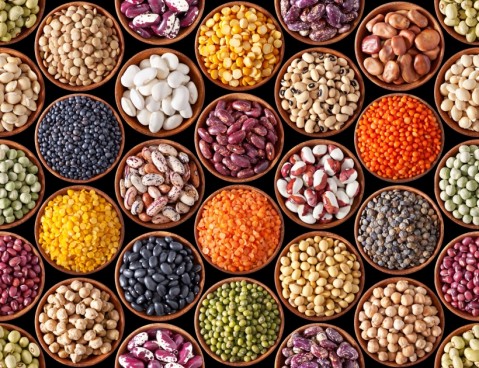 Let’s start with the conclusion: we should all eat beans. Every day. Beans help prevent chronic disease, and they provide us with necessary complex carbohydrates, fiber, protein, vitamins, minerals, and antioxidants. Most every ancient culture of the world has depended on some form of legume as a staple in their diet. But how should we prepare beans in order to maximize their protective potential?

Dr. Michael Greger presents this information in the video below Cooked Beans or Sprouted Beans? He suggests that we should prepare beans in whichever way we are most willing to eat them in abundance. Canned, sprouted, or home cooked are all valid ways to enjoy the power-punch of nutrition that beans give us!

(1) Should We be Concerned about Phytic Acid?

(3) Which Beans Contain the Most Antioxidants?

Fruit, vegetable and bean intake and mortality from cardiovascular disease among Japanese men and women: the JACC Study.