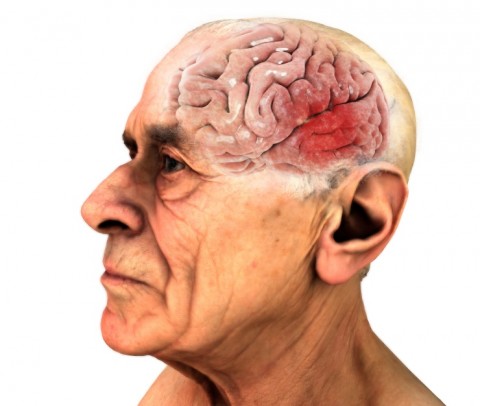 Alzheimer's disease affects both the old and the young. Out of the roughly 5 million Americans estimated to be living with Alzheimer's disease, 20,000 of them are below the age of 65. Unfortunately, the number of Americans suffering from Alzheimer's disease is expected to triple by 2050 to about 16 million. So what factor could be responsible for the rapid rise of this deadly neurodegenerative disease that robs individuals of their memories? The answers could lie in our dietary choices.

Evidence from various scientific studies indicates that certain dietary components influence Alzheimer's disease risk either as a protective factor or as a risk factor. The findings of a 2016 study that appeared in the Journal of the American College of Nutrition show that high dietary ingestion of diets rich in meat, sweets, and high-fat dairy products increased the odds of developing Alzheimer's disease. The Western dietary pattern encourages the consumption of meat, animal fats, refined grains, dairy products, and sugar-based deserts—all of which have been shown to elevate Alzheimer's disease risk.

The most important risk factor of Alzheimer's disease seems to be the link to diet. Dietary choices can affect an individual's risk of developing Alzheimer's disease. Avoiding foods promoted by the Western dietary pattern, such as meat, refined grains, sweets, and dairy products, can significantly reduce an individual's chances of getting this deadly neurodegenerative disease that kills more people than breast cancer and prostate cancer combined.

Refined grains consumption is associated with a greater odds of glioma

Consumption of different types of meat and the risk of renal cancer: meta-analysis of case-control studies