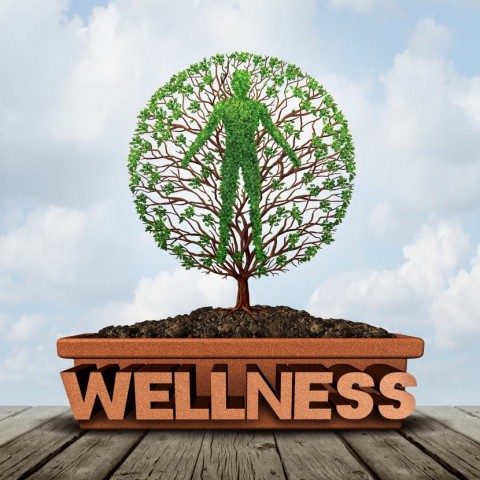 Following a dietary pattern that promotes the consumption of low-fat, plant-based foods may help ward off a host of chronic diseases. According to the Center for Disease Control and Prevention (CDC), chronic disease is the leading cause of death and disability in the United States, killing over 1.5 million Americans every year. About 45% of the population in the United States are suffering from various forms of chronic disease, including cancer, cardiovascular diseases, and type 2 diabetes. Here are 3 diseases that can be reduced by adopting a low-fat, plant-based diet:

According to the World Health Organization (WHO), cardiovascular disease kills more than 15 million people worldwide every year, making it the number one cause of death globally. In the United States, more than one person dies every minute from a heart disease-related event. Tragically, majority of these deaths could have been prevented simply adhering to a low-fat, vegan diet. Heart disease is very rare in countries where members of the population followed a plant-based diet low in fats.

Type 2 diabetes is a progressive condition in which the body becomes resistant to insulin, a hormone that acts like a key that opens the doors of the body cells to glucose. The resistance of the body cells to insulin leads to an abnormal rise in blood glucose levels. Surprisingly, evidence from numerous studies has shown that fat is the main culprit that triggers insulin resistance. A low-fat, vegan diet can help reduce insulin resistance by decreasing the amounts of fats in the body and enhancing pancreatic secretion of insulin and consequently glucose uptake by the cells. Data from a 2017 study show that oil-free, low-fat plant based diets of whole unprocessed foods play a beneficial role in the prevention of type 2 diabetes.

A 2015 study conducted by researchers at the Loma Linda University in California revealed that diets loaded with plant foods can help stop the growth and development of cancerous cells and tumors in the colon and rectum. Colorectal cancer is the second leading cause of cancer deaths in the United States, killing more than 50,000 people in 2017. Scientists believe that the high fiber and antioxidant content of plant foods might be responsible for their protective effect against colorectal cancer.

(3) Vegetarian Dietary Patterns and the Risk of Colorectal Cancer