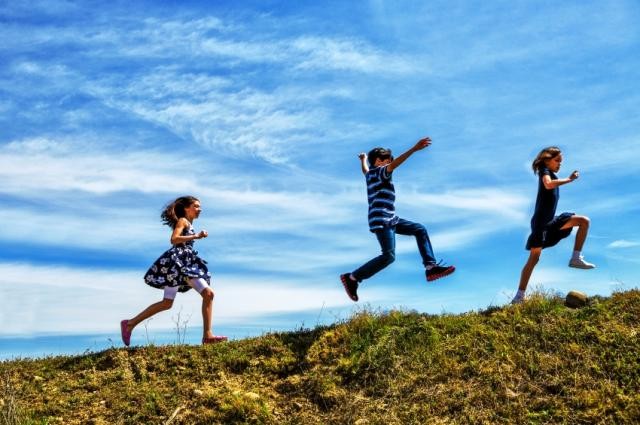 As a Type-1 Diabetic and due to the manner in which I learned to manage it, Insulin Resistance became a passionate topic for me as it is a fundamental element of metabolic control. I learned that the lower the insulin resistance, the less insulin I had to inject and the better I felt. However, it wasn’t until two and a half decades later that I discovered that there was actually a technical term for this metabolic relationship; Insulin Resistance.

What is Glucose?
Glucose is the simple sugar that is biology’s fuel.

Foods that cause and elevate insulin resistance:

Foods that may spike blood-sugar if insulin resistance is high:

Things other than food that reduces insulin resistance:

The object is to keep insulin resistance as low and insulin sensitivity has high as possible. The lower the resistance the more efficient your metabolism, the more energy you have, the healthier you are and the better you feel.

Keep total fat calories of every food item below 10%. Example: a 100 calorie food item should have less than 10 calories of fat. Fats are essential nutrients, however, no worries about too little fat. All fats are extremely concentrated. Except for starving to death, you simply cannot be fat deficient.

Keep total protein calories of any food item below 10%. Example: a 100 calorie food item should have less than 10 calories of protein. Proteins are essential nutrients, however just like fat, no worries about getting too little. (Note: the wide spread belief that protein is such a vital nutrient and that “the more the better” began several decades ago from a beef and dairy industry advertising campaign.) Click here for more information on protein.

Animal sourced protein causes insulin resistance by a different mechanism from fat. Instead of directly inhibiting insulin, it inhibits your efficiency by damaging the endothelium cell lining of the blood vessels, reducing nutrient and oxygen transfer. It also disrupts the immune system resulting in inflammation and autoimmune conditions among a long list of other issues. More information from Dr. Caldwell Esselstyn .

Initially, all this sounds very limiting – having to give up many or most of your beloved foods - but it is not. Not even a little bit. Here is what I learned about giving up damaging foods.

Maximizing insulin sensitivity by keeping total fat, of everything eaten below 10% and elimination of animal sourced products will give you a lifetime of liberating energy and feel-good. Among countless others, this is what happened to Ruth Heidrich. Her image, below, illustrates what insulin sensitivity feels like at 80 years of age: 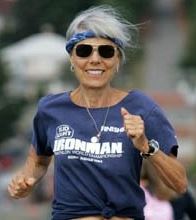 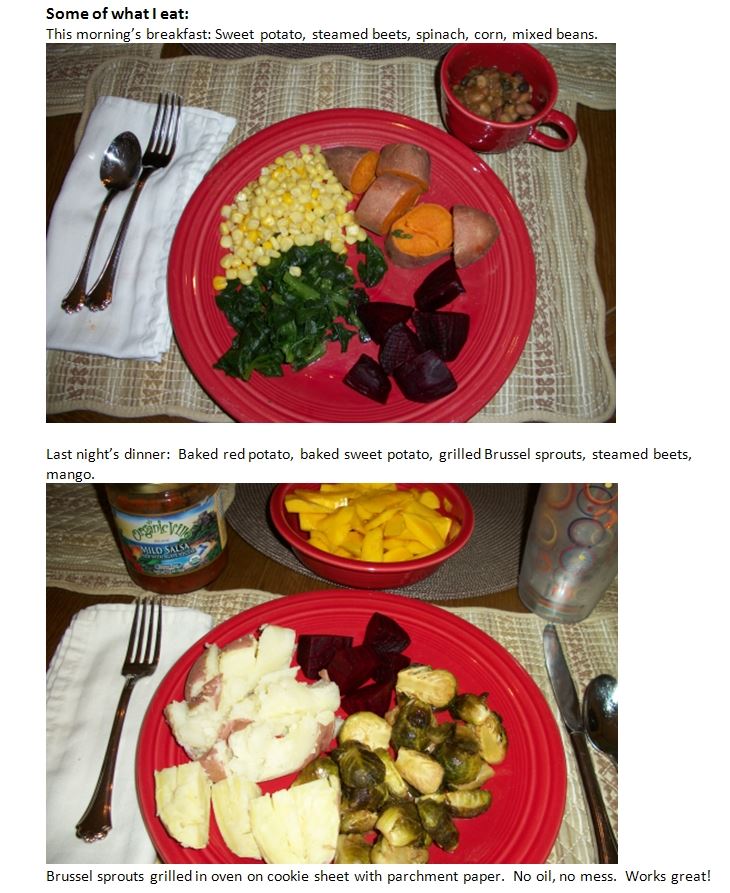 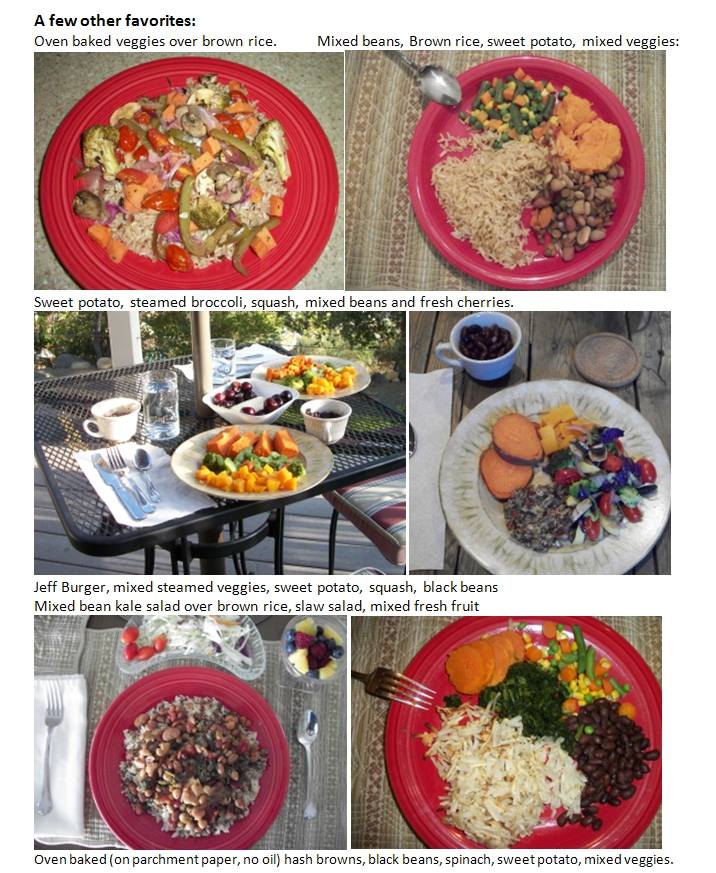 Cookbooks for Insulin Resistance Reduction:
While not evident by the titles, these two cookbooks are perfect for reducing and maintaining low insulin resistance. I mean seriously… these are gotta have cookbooks!!
Prevent and Reverse Heart Disease Cookbook
Happy Herbivore Light & Lean Cookbook 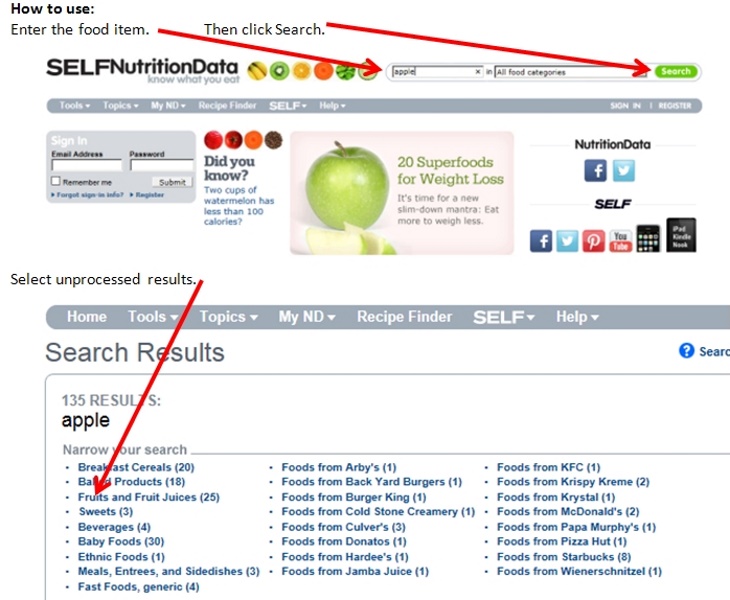 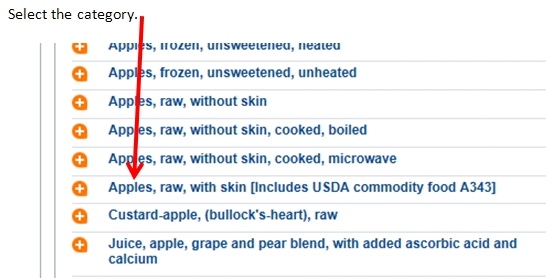 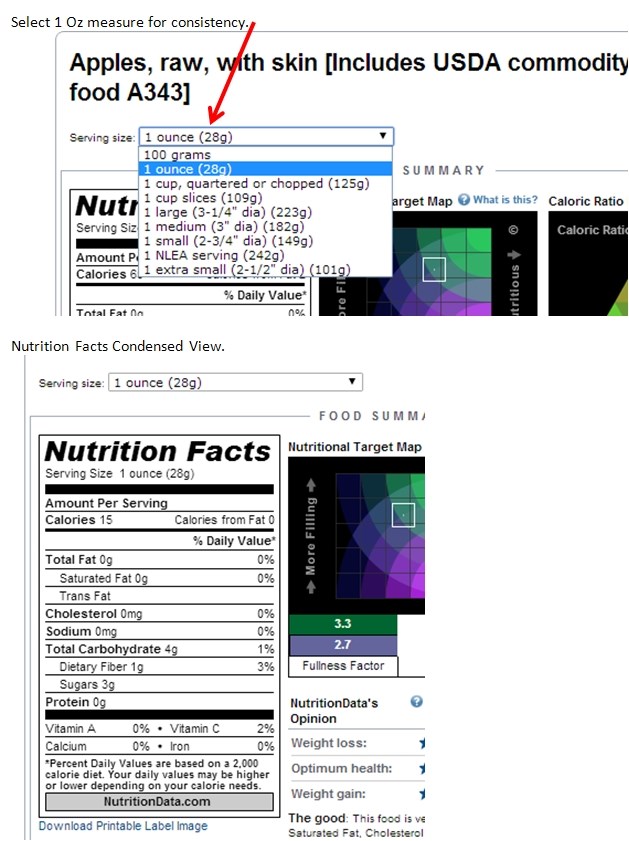 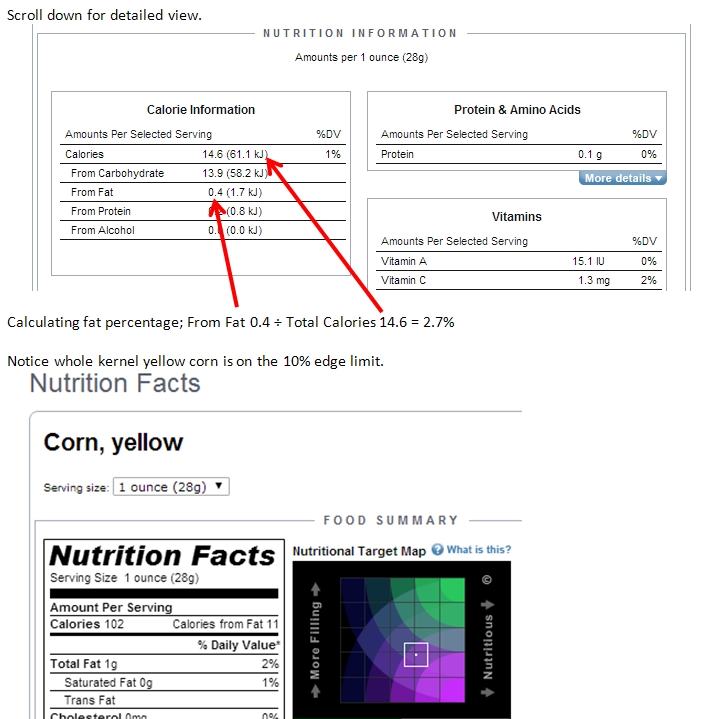 Disclaimer: Please understand that this writing is not medical advice and that I am not a medical professional in any capacity. This writing is only to share my experience and what I have learned from it.