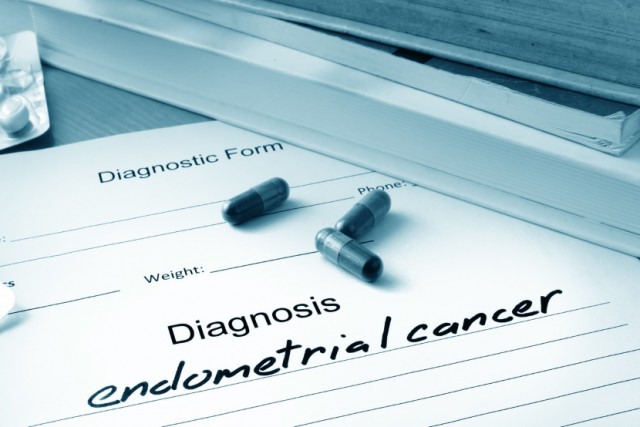 Dietary Fiber May Help to Avoid an Endometrial Cancer Diagnosis

More women are being diagnosed with endometrial cancer than ever before. The National Cancer Institute reports that Europe and North America have the highest incidence of endometrial cancer globally. "Endometrial cancer is the fourth most common cancer in women in the United States and the incidence has been increasing," says Leah Mechanic (Ph.D, M.P.H), of the Division of Cancer Control and Population Sciences in the National Cancer Institute. Excess estrogen, which can be produced inside of us due to foods and beverages, may contribute to not only uterine cancer but also to preventable hysterectomies from heavy vaginal bleeding.

A 2010 study that evaluated the correlation between dietary fiber intake and endometrial cancer risk revealed that cancer of the endometrium is less likely to occur in women adhering to a high-fiber diet. Similarly, researchers from Cancer Institute of New Jersey, USA, found out in their study titled "Association Between Dietary Fiber and Endometrial Cancer: a Dose-Response Meta-Analysis" that consuming larger amounts of fiber-rich foods may offer women significant protection against endometrial cancer. Despite the many factors that contribute to endometrial cancer, increased intake of foods with high fiber content may be an important dietary approach to ward off this common gynecological cancer. Fiber helps prevent enterohepatic recirculation. "Entero" means intestines. "Hepatic" refers to the liver. ​When our liver finds something which needs to be removed, such as excess estrogen, it sends it down the bile duct as it travels to the intestines.​
https://www.drcarney.com/blog/health-issues/fiber-stops-the-merry-go-round-of-recirculation