May 01 Posted by Linda Carney MD in Health Articles 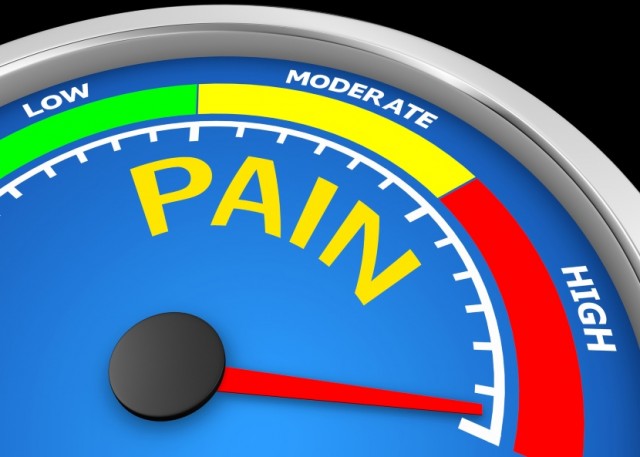