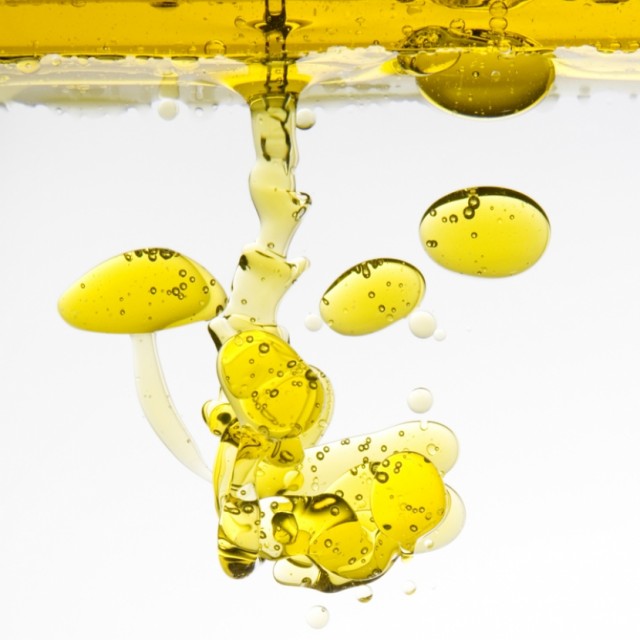 Olive oil is as American as baseball and apple pie. Its monounsaturated omega-3's have long been touted for being "heart healthy." But if olive oil ready did protect our hearts from heart disease, then why do one out of every three Americans die from it? Perhaps it doesn't really protect our hearts after all. Clever marketing strategies have been very successful in promoting refined oils as being "heart healthy," but as this article by the Pritikin Longevity Center points out, the evidence proves otherwise.

The article, What's Wrong With Olive Oil is a very lengthy and thorough examination of myths and facts regarding olive oil. Are you ready for a little myth-busting adventure? If so, read on...

Myth #1 - "Olive oil will protect you from a heart attack"

Truth: Olive oil is not cardio-protective

Truth: "All plant foods are rich in polyphenols and plant sterols, and most deliver far more polyphenols and plant sterols (with far fewer calories) than does olive oil. Polyphenols are antioxidant plant compounds that are linked with better heart health, including less oxidative stress. Oxidative stress is a process that inflames the arteries and heightens the risk of plaque rupture and heart attacks. Plant sterols are another plant chemical that interferes with cholesterol absorption from the gut and helps lower LDL cholesterol."

The nutritional profile of olive oil can be seen here.

Truth: "Olive oil, in and of itself, does not lower LDL cholesterol"

Myth #5 - "The Mediterranean diet is a heart–healthy diet, and it's rich in olive oil, so olive oil must be heart–healthy and the key to a longer life"

Truth: "The people on this planet with the longest life expectancy and the least heart disease do not eat diets rich in olive oil or any other fat. They do eat a diet rich in whole, natural foods like vegetables, fruits, whole grains, and beans."

Truth: "Many people with high HDLs have diseased arteries, and many with low HDLs have very clean arteries"

Truth: "Being 'healthier' than saturated and hydrogenated fats does not mean that adding more of them to your diet makes you healthier."

Therefore, as you have seen from the facts presented above, olive oil is not "heart healthy" like the media and food industry would like for us to believe. The best way to protect our hearts is to nourish it with a diet rich in whole plant foods, and leave the refined vegetable oils on the shelf at the grocery store.

For more information regarding olive oil, or cholesterol, click on the following links: